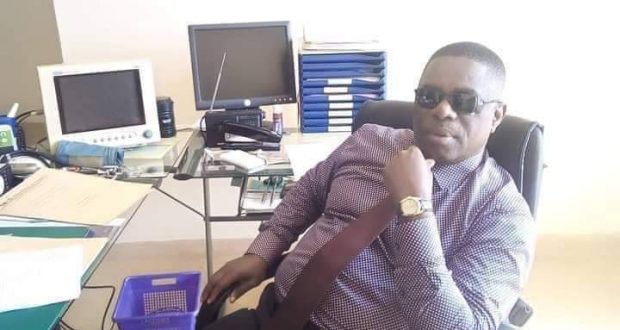 APC has appointed Dr Ita Udosen as the new State Chairman of the party, less than 24 hours after the party announced the passing of Ini Okopido, who until his demise was the state chairman.

The decision to announce Dr. Udosen as the new state chairman was made in a meeting held on Thursday, August 6, 2020 by the State Working Committee of the party.

“Following the sudden, sad and devastating transition of our Chairman, Late Hon. Ini Titus Okopido yesterday, the State Working Committee (SWC) of our Party met today in an emergency session at the State Party Secretariat and resolved as follows:

‘That based on Article14.2 Section iii of the Party’s Constitution, the Deputy Chairman of the Party, Dr. Ita Udosen should hereby assume the position of the Acting Chairman henceforth.