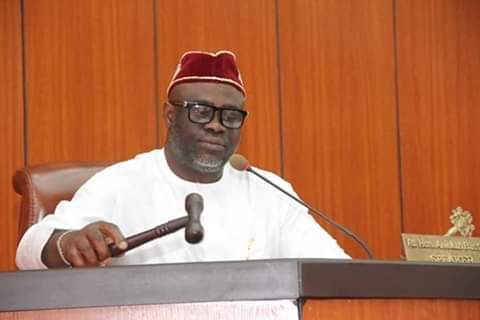 The Speaker of Akwa Ibom State House of Assembly, Rt. Hon. Aniekan Bassey, on Tuesday, announced minor changes in the leadership of some Standing Committees.

In the new arrangement, the House Committee on Science and Technology which had Rt. Hon. Aniekan Bassey as the Interim Chairman, is now headed by the Member representing Ini State Constituency and Chief Whip of the House, Rt. Hon. Emmanuel Ekpeyong.

While pointing out that the re-adjustments were to ensure political inclusion and effective service delivery in the 7th Assembly, the Speaker noted that the Chairman, Deputy Chairman and Members of all other Special and Standing Committees of the House as earlier constituted, remain the same till further notice.