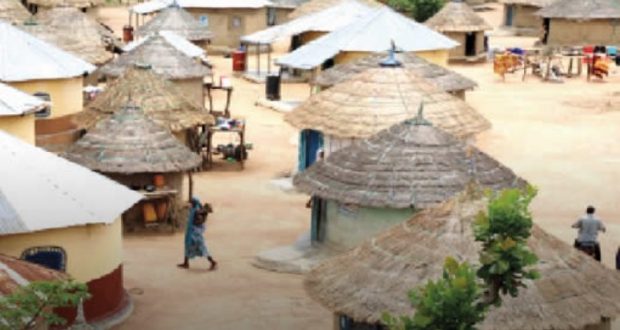 The state chairman of the Christian Association of Nigeria, Rev.

Ndueso Ekwere, who gave the indication in a statement on

Wednesday, said the meeting became necessary to enable communities to take a concrete position on the issue.

It was gathered that the Christian community in the state had, on

Saturday, joined other Nigerians to express their rejection of the Ruga settlements in Nigeria, especially in ‘Christians states.’

The CAN boss said the move by the Federal Government to establish Ruga settlements for the Fulani herdsmen was not only counterproductive but it could also breed insecurity in the state and deprive most farmers of their farmlands and space for infrastructural and location of industries.

Ekwere said, “Against the backdrop of President Muhammadu Buhari’s move to establish what the administration calls “Ruga settlements for herdsmen” in all the states of the federation which has increasingly generated tension and controversies in some parts of the country, especially in the North Central states, there is ongoing plans for a meeting between the leaders of Christian communities and traditional rulers in Akwa Ibom State.”

He urged Akwa Ibom State Government to distant itself from the Ruga settlement policy.