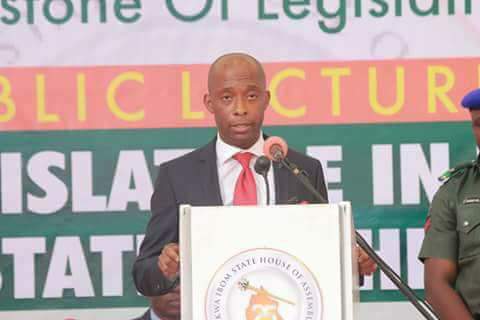 Previous: Politicising Developments In Akwa Ibom
Next: Diary Of A Legislator