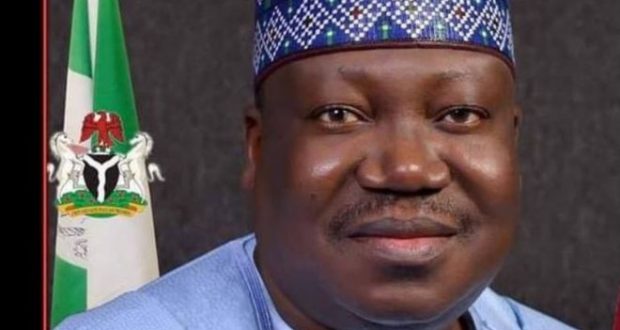 SENATE President, Ahmad Lawan on Friday said that the Ninth National Assembly is in a hurry to cover lost grounds, saying that the Eight Assembly did not perform to utmost capacity.
The Senate President Stated this while fielding questions from State House correspondents after the juma’at service at the State House mosque, Abuja.
IGP
Senator Lawan also promised quick passage of the budget before the end of the year provided the executive sends the budget proposal September or latest October.
He further warned heads of ministries, departments and agencies not to delay their budget Defence as only the legislature cannot do it alone.
According to him, “The expectations from Nigerians is a National Assembly that is very focused, that is very united, that is very patriotic and nationalistic and that is by the grace of God, the National Assembly that we shall have.
“From my interactions with my colleagues when I was contesting, every senator there, has one massive experience or the other. I saw my colleagues exhibiting patriotism and desire to work for Nigerians and therefore we hope to have a National Assembly that will work for Nigerians optimally and patriotically.
“We also hope to have a National Assembly that will work with the executive arm of government in a partnership and synergy to ensure that we perform our functions as a government because we are a single unit.

“I also foresee a National Assembly that will insists that whoever has a responsibility in government, performs that responsibility because it takes all of us to work together to ensure that no part or nobody is left behind.