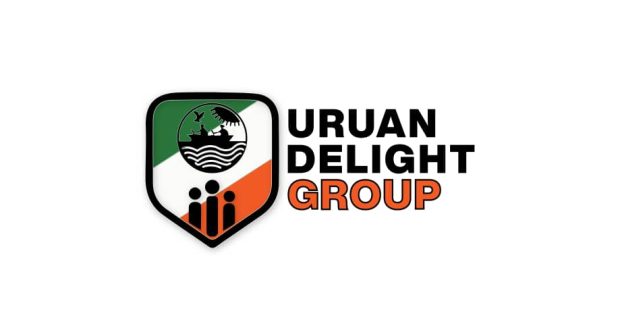 As the polity for the 2023 General Election continue to hit the airwaves, with particular emphasis on the Uyo Senatorial District, as to who is more qualify to occupy the seat. Dozens of Pro-Aniekan Bassey support groups under the aegis of Uruan Delight Group over the weekend made known their stand, that there is no better option than the person of Rt. Hon. Aniekan Bassey, current Speaker of the Akwa Ibom State House of Assembly.

Members of the group in a statement, explained that a legitimate government is that which gives the people a voice to be heard, maintain that Bassey’s frequent interaction with his constituents has offers him the opportunity to know what the root causes of problems are and bring them to the floor of the house in order to find a lasting solution.

The group noted that apart from legislation, Bassey has extended his focus to other areas where he made considerable impacts, on education empowerment scheme, entrepreneurial support programme, health care service and many more, all to better the state of Uruan for a robust visible economic and infrastructural growth.

The group urged political actors across USD, business moguls and leaders of thought to invest their political will and interest in Hon. Aniekan Bassey’s senatorial ambition for the overall interest of the people, having seen his formidable track record of legislative agility.

They further informed that, Hon. Bassey is at the advantage position, and he is greatly enriched with great purposeful insights into what needs to be done at the red chamber to bring the needed development to her people, having possessed the requisite character, capacity, intellect to deliver to the satisfaction of the generality of her people.

In furtherance of his deep services to his constituents, the group totally align with Hon. Bassey’s ambition, believing, with him at the red chamber, Uyo Senatorial District people will have a voice that will speak for them, a voice that will not be intimidated, a voice with unquestionable legislative prowess, a voice of hope and a voice of prosperity.