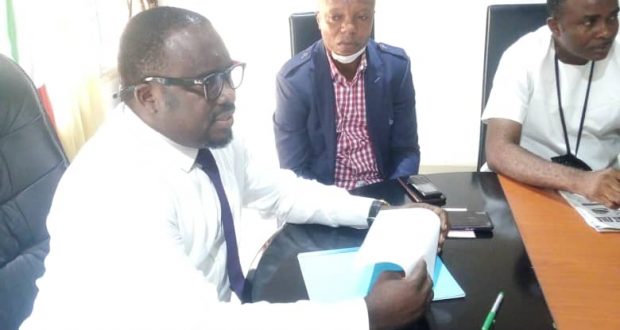 The Executive Chairman of Ikono Local Government Area, Hon Nyakno Uwemedimo has once again shown his humane approach to governance as he today announced a huge deduction in rents for residents in Ikono Housing Estate.

Citing the austere economic situation in the country as the reason for the gesture, the Council boss said that residents who are non staff members of the council had a slash from their initial rent of N70,000 to N50,000. He also extended the gesture to those who are staff of the council by reducing their rent to N40,000 against their N50,000 initial payment.

Speaking during a familiarity visit to the council boss by the tenants, their spokesman, Mr Iboro Udo had lamented that the present rent was really biting on them and had forced many of them to seek alternative accommodation elsewhere.

He had asked that a covid-19 rent relief be given to them as their businesses were no longer flourishing like before owing to the pandemic.

The compassionate Chairman who had earlier visited the estate and noticed the number of abandoned flats rose to the occasion and offered the rent deductions.

“These houses will decay if left without occupants. I want every flat to be filled with responsible citizens who will take care of government properties as their own, therefore I grant the relief” he said.

The visibly elated staff who could not contain their excitement busted into a thunderous uproar occasioned by the decision of the Council Boss. Immediately, the news filtered to staff of the council and many declared interest in occupying properties in the estate.

Press Unit,
Office of the Chairman. 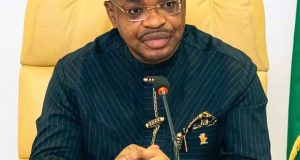 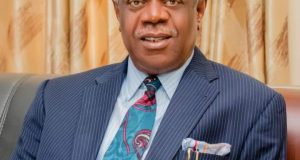 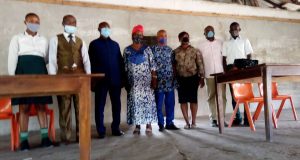