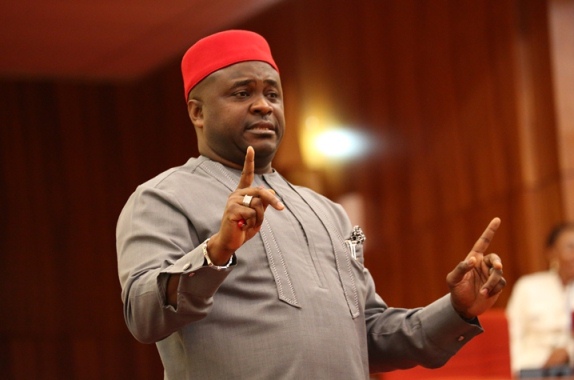 Previous: We Are Worried About 2019 Elections -PDP
Next: Inclusion Of Akwa Ibom Youths In Governance Will Be A Priority From May 29th, 2019