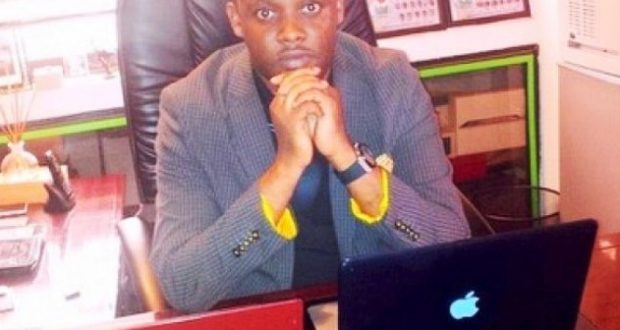 The All Progressives Congress (APC) described the People’s Democratic Party (PDP) as dead and not capable of capturing Lagos in 2019.

The Assistant Publicity Secretary of the APC in the state, Mr Abiodun Salami, said on Wednesday in Lagos it was laughable, the bluff of PDP.

He said PDP had been completely decimated and so ,could not make any impact in the governorship election let alone winning.

Salami was reacting to an assertion by the Publicity Secretary of PDP in the state, Mr Taofik Gani, that the opposition party would win Lagos and take over government in 2019.

Gani had told NAN on Tuesday that 2019 would be the beginning of the end of APC administration in the state as the party was sure of dislodging the ruling party.

He had claimed that Lagosians were tired of the”non-performance of APC government “and were eagerly waiting to vote PDP.

“We will shock the APC in 2019.Take my words. We already have a lot of novel ideas to wrestle governance from them.

“For now, we will keep our strategies sealed. When the game starts, we will unleash them.

“Ambode has failed in purposeful governance. The only thing we see is propaganda .Lagosians desire a change, and that change is PDP”,Gani had said.

But Salami said the opposition ‘s assertion was an empty boast as Lagosians knew the difference between the light and retrogression and would continue to vote the APC.

“The assertion made by the PDP that it would win the state in 2019 is a huge joke. In fact it is laughable.

“How do they want to achieve that? A party that had been deserted and left for dead by Lagosians.

“A party where virtually all their bigwigs, such as Obanikoro and others had deserted because they have seen the light and are now in the fold of APC.

“Who is left in the PDP in the state? I think they are living in a fool’s paradise by thinking they would make an impact let alone win in 2019.PDP in Lagos is dead and buried,” he said.

He said he was surprised that PDP was still boasting of winning some House of Assembly seats in 2015 when all but one elected lawmakers had since defected to the APC.

He said the recent defection of now fewer than 1500 former PDP members to APC was further confirmation that the opposition party had no place in the state.

“Gov. Akinwumi Ambode has been rendering purposeful leadership in the state in line with his electoral promise.

Previous: Dickson: I reported some criminals to Buhari but FG beefed up security around them
Next: Buhari not decided yet on 2019, says Shittu