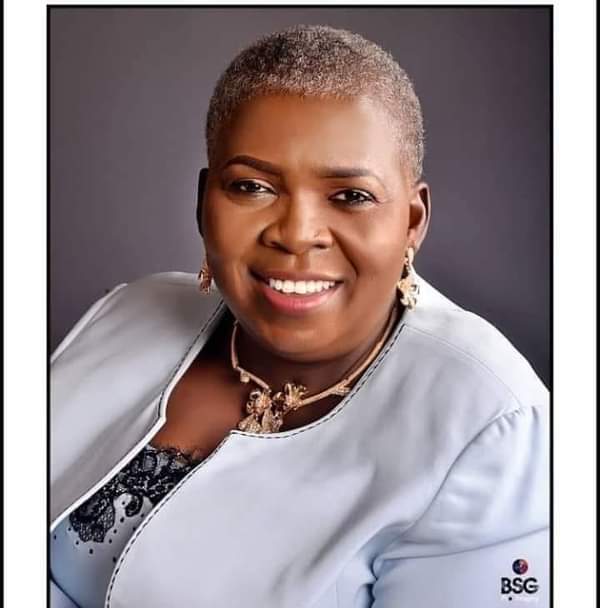 Determined to cut down the frightening unemployment situation in Akwa Ibom state, governor Udom Emmanuel, had directed State Secondary Education Board (SSEB) to employ no fewer than 1,000 graduate teachers in public secondary schools across the 31 Local Government Areas.

But as the SSEB application portal was declared closed on Monday, the board announced on its official Facebook page that over 47,000 applicants had registered to be considered for the teaching job restricted only for Arts and related subjects excluding the sciences.

“With over 47,000 submissions successful, the portal of the SSEB’s 1,000 teachers’ recruitment exercise has been closed. Congratulations to those applicants that have expressed their interests in working with us”, the statement said.

The board urged applicants to regularly check their emails for further information as interview for shortlisted applicants would hold later this month across schools in the three Senatorial Districts of Uyo, Ikot Ekpene and Eket.

But a source at SSEB, who would not want to be named in print, dismissed the upcoming interview as “a mere hoax”, alleging that almost 75 percent of the earmarked 1,000 teachers’ job has been allocated to politicians, traditional rulers and friends of government”.

“The slots had since been allocated and shared to political cronies, elders, chiefs and other friends of government. Only very few remaining spaces have been reserved for First Class graduates to get the job on merit”, the source maintained.

But the Chairman of the SSEB, Mrs. Ekaette Ebong Okon, was quick to counter the allegation, saying the recruitment process would be followed to the latter in the appointment of the 1,000 teachers, assuring that no slot would be shared or sold to the highest bidder.

“This is the problem in this country, when once something like this comes up, the most important thing people will begin to think about is slot. When we continue in that way, we are going to kill the system.”